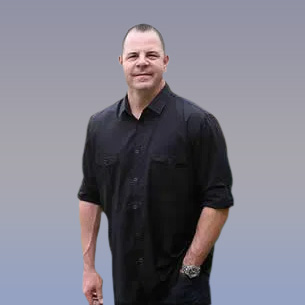 Mr. Ordono has been involved in public safety since 1999. Prior to law enforcement, Felipe served in the United States Army from 2003 – 2006 as an Infantryman. After being honorably discharged from the military he attended college and began his law enforcement career in 1999.

He has worked in a variety of assignments since joining the force. His career started as a patrol officer in 2000. In 2001 he was assigned to the SAT Team (Special Assignments Team) where he patrolled high intensity crime areas targeting drugs and gang related crimes.

In 2003 Felipe was assigned to the Gang Unit as an investigator. Then in 2004 he was assigned to the Regional Area Gang Enforcement (RAGE) / ATF Task Force which was established to contend with the growing Latino gang problems in the Maryland portion of the Washington, DC Metropolitan Region.

Currently, Felipe holds the rank of Captain for the Prince George’s County Police Department and he is assigned as the Assistant Commander of the Criminal Investigation Division.

Felipe Ordono is bilingual and bicultural and he was certified as a Spanish speaking translator in 2005 by the U.S. Department of State (Foreign Affairs Training Center).