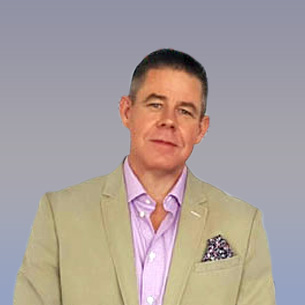 Mr. Harding began his law enforcement career in 1984 serving as a police officer for the Greenbelt City Police Department. During that tenure, his duties included patrol officer and narcotics investigations. In 1990 he joined the Prince George’s County Police Department and retired at the rank of Sergeant in 2012 after nearly 28 years of services. During his tenure as a Prince George’s County Police department his assignments included patrol officer, property crimes detective, robbery investigations, intelligence officer and Homicide investigations. Mr. Harding has been involved in the private security field for over 25 years and is currently the Director of Loss Prevention for the DARCARS Automotive Group, a large automotive dealer in the Washington D.C. region with dozens of locations.